Phuntsho has bachelor’s degree in Mass Communications from the University of Hertfordshire in the United Kingdom. Soon after his graduation, he started his career at the Bhutan Centre for Media and Democracy (BCMD) as a Programme Officer and later joined Bhutan Foundation, an America based non-profit organization, to as a Communications Officer in their country office in Thimphu. With his passion and hope to explore new areas of entrepreneurship and education, Phuntsho joined Loden Foundation  in March 2018.

Get in touch with Phuntsho at pnamgay@loden.org 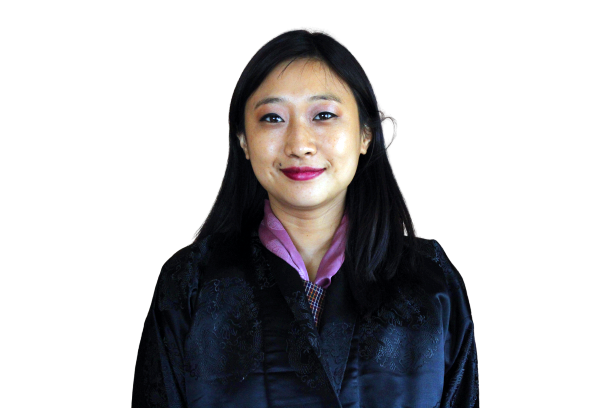