As part of their annual programme, Loden offers scholarship for five deserving Loden Scholars for 2016, who will be undertaking further studies in different colleges in India and Bhutan. The selection of the scholars were based on the economic situation of their families and most importantly on their academic excellence, and their dedication towards education. The scholars will be taking up courses in MBBS, BBA and Civil Engineering. 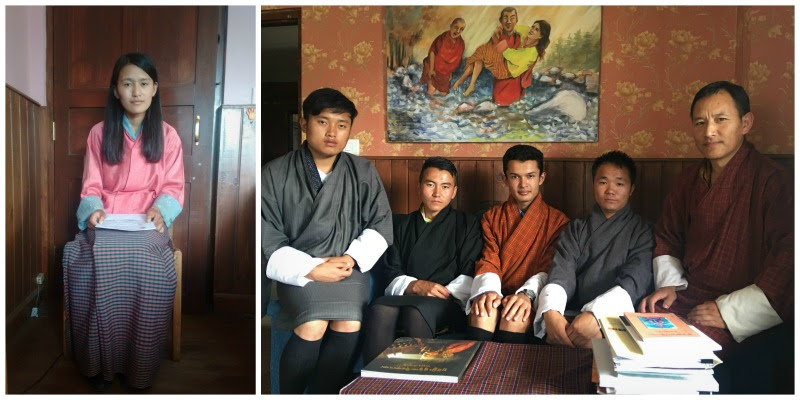 Furthermore, as part of the orientation program for the selected candidates, Dr. Karma Phuntsho, the Founder and President of Loden Foundation interacted with the students and advised them on various topics. He emphasized on the importance of upholding our values & culture, self-discipline and imparted other words of wisdom that would act as guidance for the scholars.