Loden-Shejun Merged for Preservation of Bhutanese Culture and Tradition 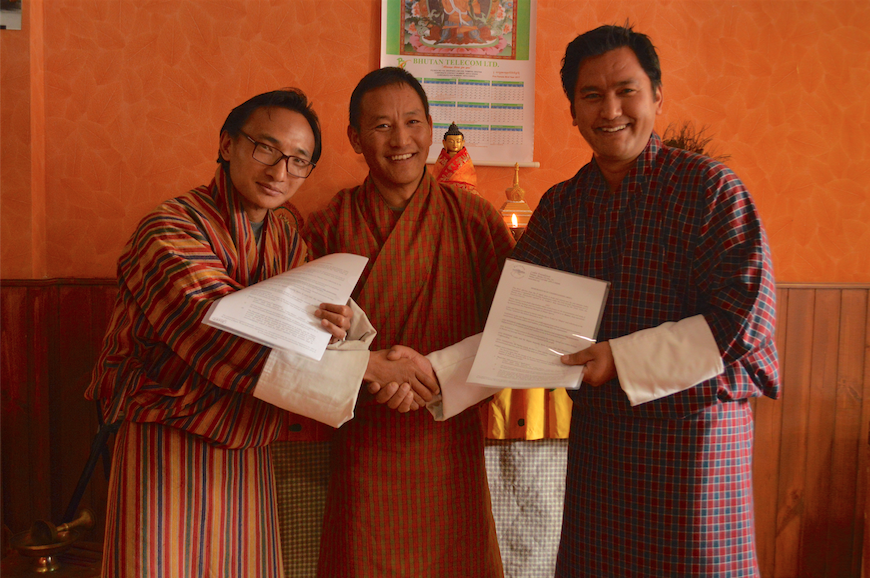 Today, on the auspicious day marked by a powerful combination of astrological features, the Loden Foundation and Shejun Agency for Bhutan’s Cultural Documentation and Research signed the agreement for merger to become one organisation. With the merger, the Loden Foundation will have an active programme of cultural preservation and promotion, which was one of the founding objectives. Shejun will become part of a registered civil society and find new ways to leverage its cultural works for sustainable social development. In addition to the current preschool, school and post-school programmes, Loden will have a fourth initiative called Loden-Shejun Cultural Programme.

“Loden is 18 years old and, by any standard, it is time to grow and expand”, said Dr Karma Phuntsho, the founder of the Loden Foundation. “Shejun is 13 celebrating its year of birth, Bird Year. It is propitious for the Loden and Shejun to join forces to fly to new heights with the two wings of wisdom and compassion, tradition and modernity, past and future.”

We hope the merger will help Loden and Shejun in consolidating our efforts, becoming stronger in delivering our services, and fulfilling the wishes of our supporters, friends and well-wishers. The Loden family takes the opportunity on this auspicious and a memorable day to reiterate our commitment to work with renewed dedication and diligence to foster an educated and enlightened society. 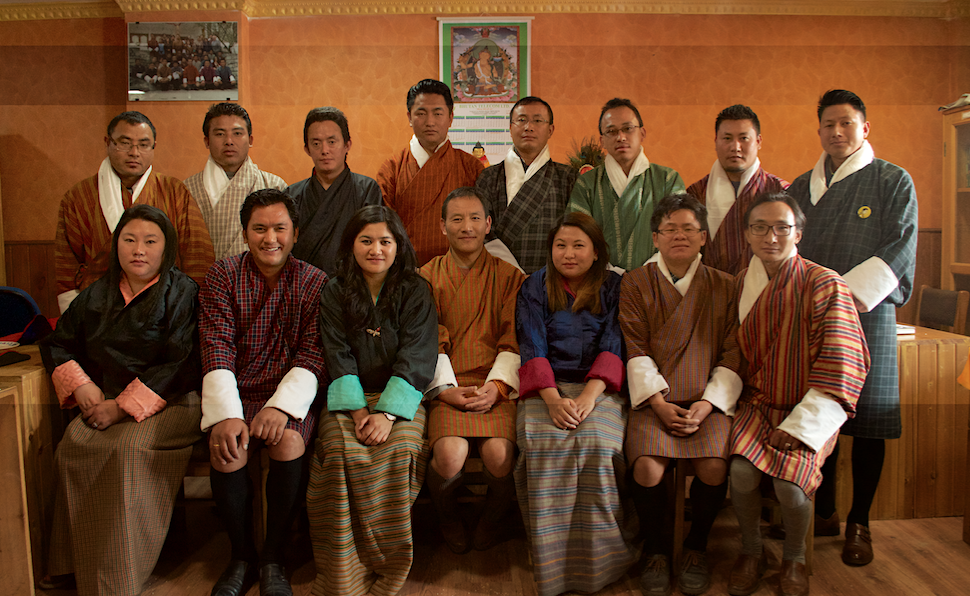